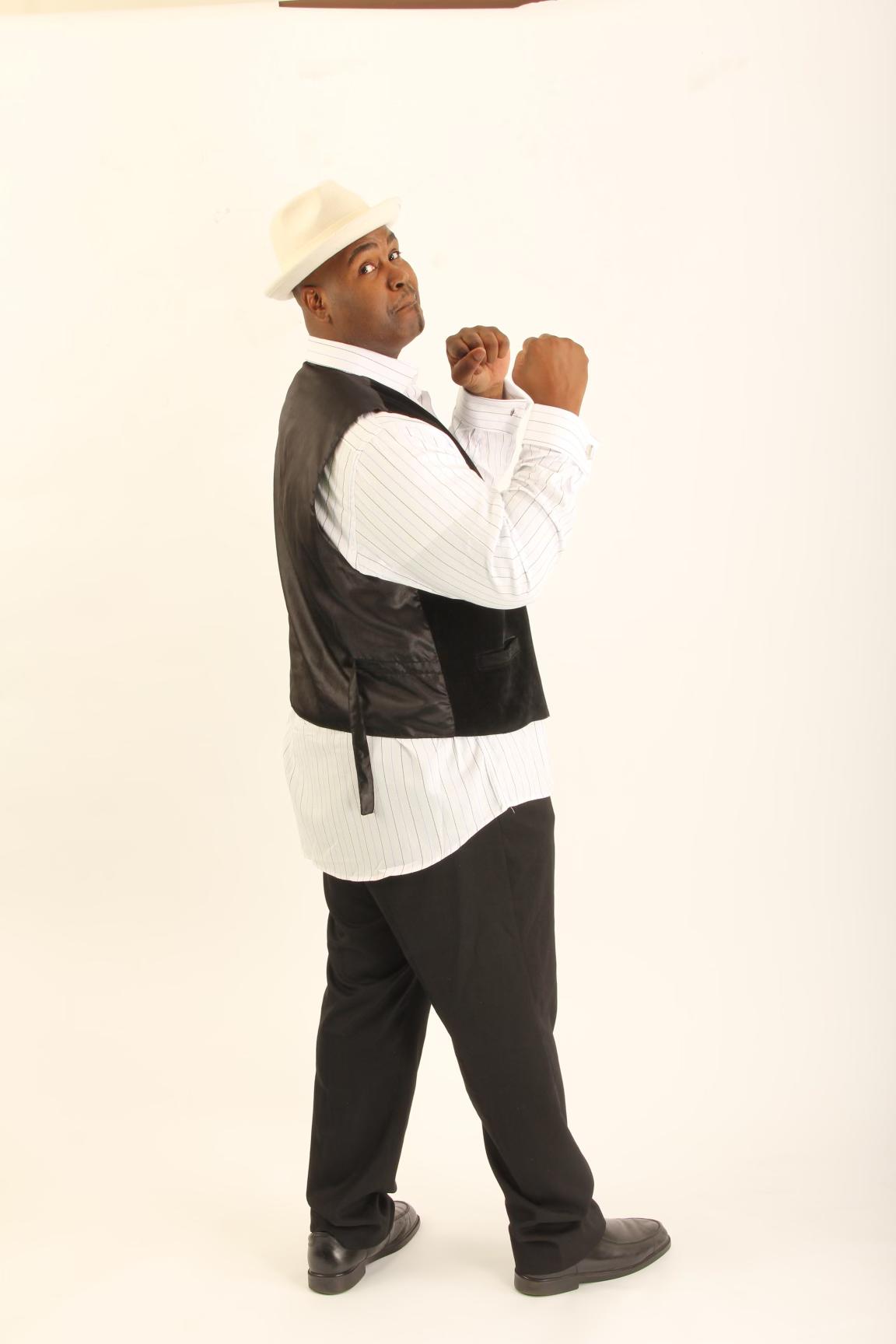 Comedian St. Vick is a Greenville, SC native. As a child, he loved entertaining people and watching them laugh. Having the privileged of inducing laughter was a challenge he welcomed, even at a young age.

In an effort to cultivate and grow his comedic skills, St. Vick moved to Atlanta GA in 2007. It was then that he began to build his network and collaborate with artists such as Rickey Smiley, David Mann, Dottie Peoples, Byron Cage, Rodney Perry, Akintunde and Palmer Williams, Jr. (of Tyler Perry Movies), just to name a few.

He won the Humanitarian Comedian of The Year Award, in 2016, from “Laugh Out Loud” (LOLGCA) comedy association for various work done in the community, such as raising funds for charities and organizations through numerous comedy productions. St. Vick continues to bring laughter to others through skits and stand-up acts.