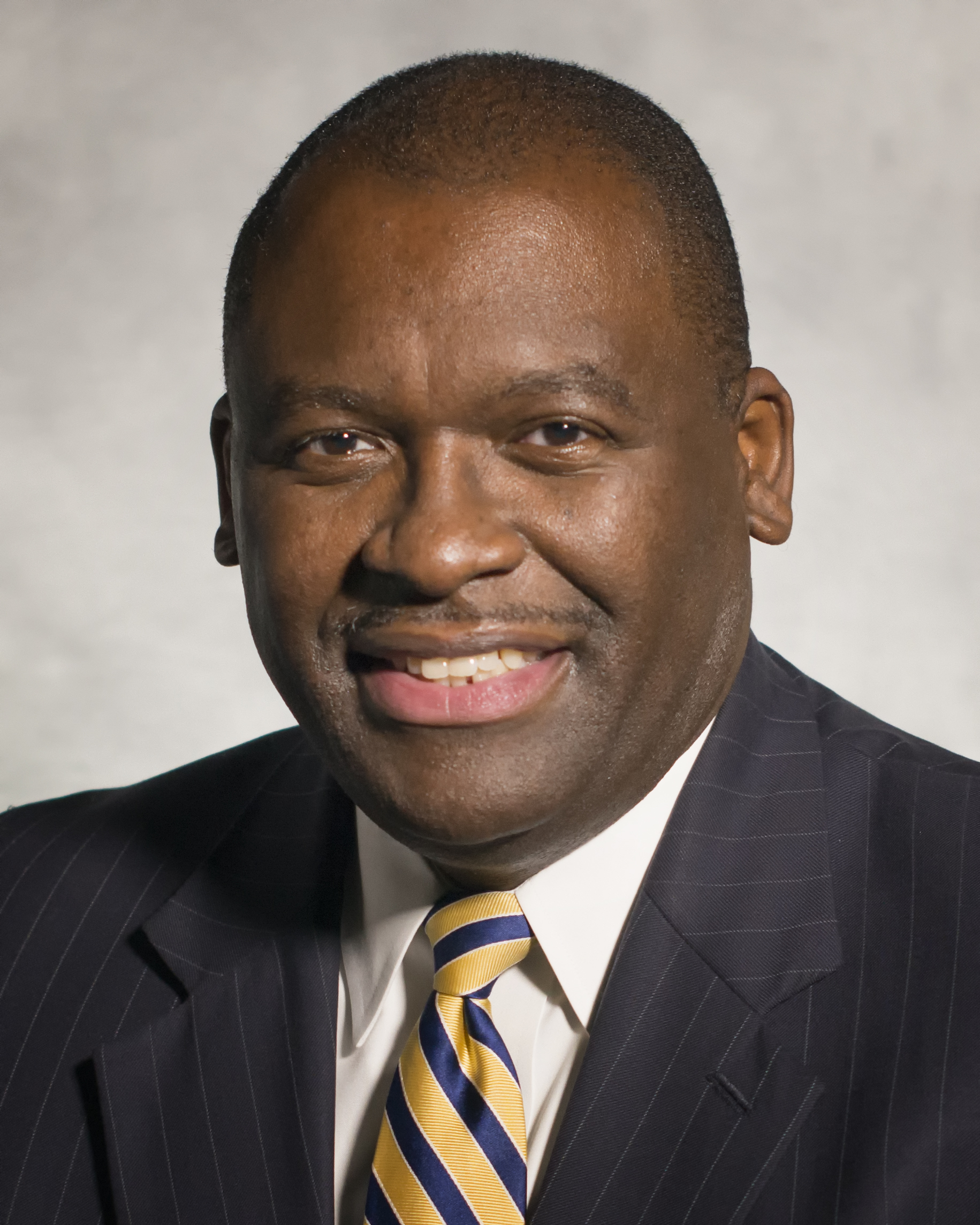 Mr. Fuller was born and raised in Buffalo, New York in May 1967. He received a full academic scholarship to attend The Nichols School, a prestigious private, college preparatory school in Buffalo, where he graduated in 1985.

He then earned his bachelor’s degree in English literature from Hamilton College in upstate New York, and earned his law degree in 1992 from Georgetown University in Washington, D.C.

After law school, Mr. Fuller was an associate attorney for several years at law firms in Buffalo and in D.C. before opening his own law firm in 1998. Mr. Fuller now is the president of The Fuller Law Firm, P.C., specializing in employment and business litigation, and he has been practicing law for more than 27 years. He is a member of the bar in North Carolina, New York, and the District of Columbia.

Nearly 20 years ago, Mr. Fuller and his wife moved to Charlotte, North Carolina to raise their family. While in Charlotte, Mr. Fuller has served the community in many ways, including as a member of the Board of Directors of the Mecklenburg County Bar, as past president of the John S. Leary Association of Black Lawyers, and for three years as a member of the Board of Governors of the North Carolina Advocates for Justice, a statewide association of lawyers dedicated to protecting people’s rights.

In November 2012, Mr. Fuller was elected by the people to serve as a County Commissioner At Large, and he now represents all of the more than 1 million residents of Mecklenburg County. He is serving in his fourth term as a commissioner, and he previously served for three years as Chairman of the Board of County Commissioners.